As the dust settles in Pyeongchang and preparations for the upcoming Commonwealth Games reach boiling point, an innovative programme at Robert Gordon University continues its work to develop the sporting stars of tomorrow. 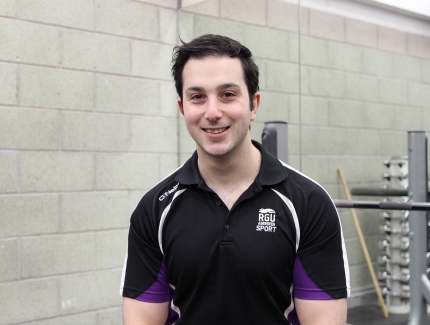 RGU SPORT has a proud history of working hand-in-hand with associations across the sporting spectrum to support young athletes in their journeys to the top.

However, for those up-and-coming athletes not eligible for scholarship, RGU SPORT devised a solution.

The Talented Athlete Programme (TAP) was created in 2011 with one aim in mind – supporting potential athletes, of any age, from across the North-East, to pursue their sporting dreams.

John Psyllas, Sport and Physical Activity Development Officer at RGU SPORT, explains: “When athletes are performing at the highest level they are surrounded by services to support their continued development. The TAP programme was developed to bridge the gap to becoming a high-performance athlete and it exists to provide quality services to potential athletes which will support them in reaching their full potential.” 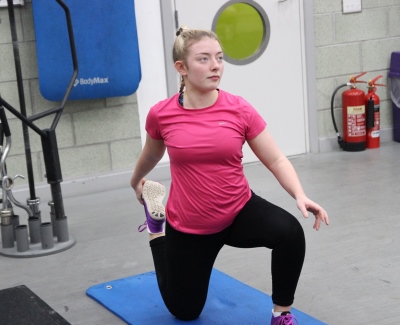 Members of the TAP programme are thoroughly screened by Physiotherapy @ RGU Wellness, which provides the essential information that the strength and conditioning coaches need to create a completely bespoke training programme for each athlete.

With the support of the programme many TAP members have gone on to achieve great success.

Anita said: “The professional support and training structure I have received through the TAP has allowed me to fully develop and optimise my physical capabilities in order to compete at the highest level in amateur swimming. 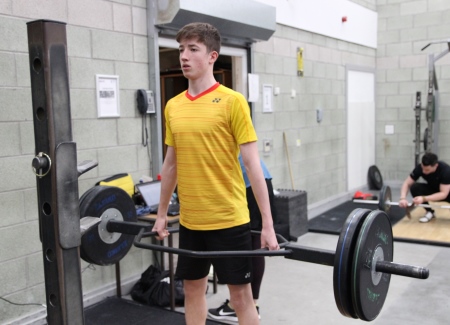 “The very focused individualised strength and conditioning programme, alongside the physiotherapy support and the excellent facilities at RGU SPORT have allowed me to combine the intensive training schedule with my full-time work commitments.

“Without the professional coaching set up at the RGU TAP I would not have been able to realise my ambition, an experience that has left me with once in a lifetime memories and a sense that the only limits are the ones we put on ourselves. I feel very grateful to be part of such a great sporting programme.”

Hannah Leslie, Head of Sport at Robert Gordon University added: “We are dedicated to enhancing performance sport across the region and look forward to supporting more students, alumni and RGU SPORT members to compete on national, international and world stages, achieving their sporting ambitions.”