Athena SWAN recognises the advancement of gender equality: representation, progression and success for all.

Robert Gordon University is one of 143 universities and research institutes that are members of the Athena SWAN Charter. The university is committed to the aims and principles of Athena SWAN.

Membership of the Charter assists higher education institutes in fulfilling their gender duty commitments, working towards equitable working environments and identifying themselves as employers of choice, both to their staff, and also to students, funders, research councils and industry. 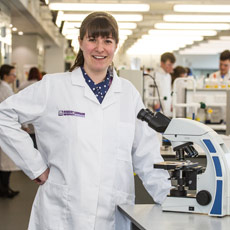 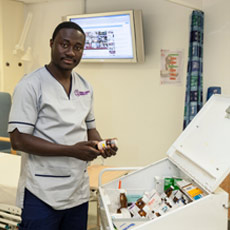 North-east researchers to explore Brexit’s mental health impactA newly funded research project at RGU will examine the impact that Brexit is having on the mental health and wellbeing of EU citizens across the country.

Talking technology to encourage older adult exerciseAn interdisciplinary team of researchers from RGU has recently secured funding for a project to investigate if an app that uses voice conversations can encourage physical activity in older adults.