Launched in June 2005, the Athena SWAN charter was developed by the Equality Challenge Unit (ECU) to recognize and celebrate good employment practices for women working in higher education and research. 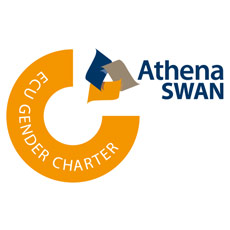 While Athena SWAN was originally aimed at women’s progression in Science, Technology, Engineering, Mathematics and Medicine (STEMM), from April 2015 this was expanded to include the work supporting and embedding equality in the Arts, Humanities, Social Sciences, Business and Law (AHSSBL) disciplines as well, and also in professional and support roles. The Charter was also extended to recognize work undertaken to address gender equality more broadly, including for trans people.

In relation to their:

ECU's Athena SWAN principles form the basis of the charter.

Apply for an institution or department level award

Statistics about submissions and success rates for the award.